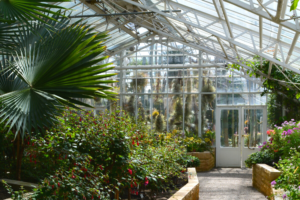 The Verband Botanischer Gärten e.V. (VBG) is the umbrella organization of botanical gardens in Germany and represents the interests of its institutional and personal members both nationally and internationally. The Association of Botanic Gardens and its members are committed to the conservation of biodiversity, guided by the 17 Sustainable Development Goals of the United Nations […] 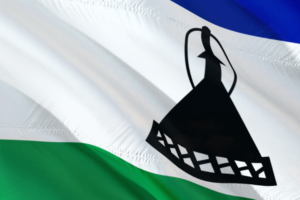 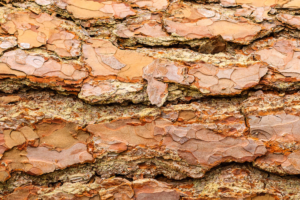 The Korea National Arboretum is an over 500-year-old arboretum in the city of Pocheon in the South Korean province of Gyeonggi. The Gwangneung Arboretum, which is part of the Korea Forest Research Institute, was founded in 1987 and has been open to the public ever since. In 1999, it was transformed into the Korea National […]